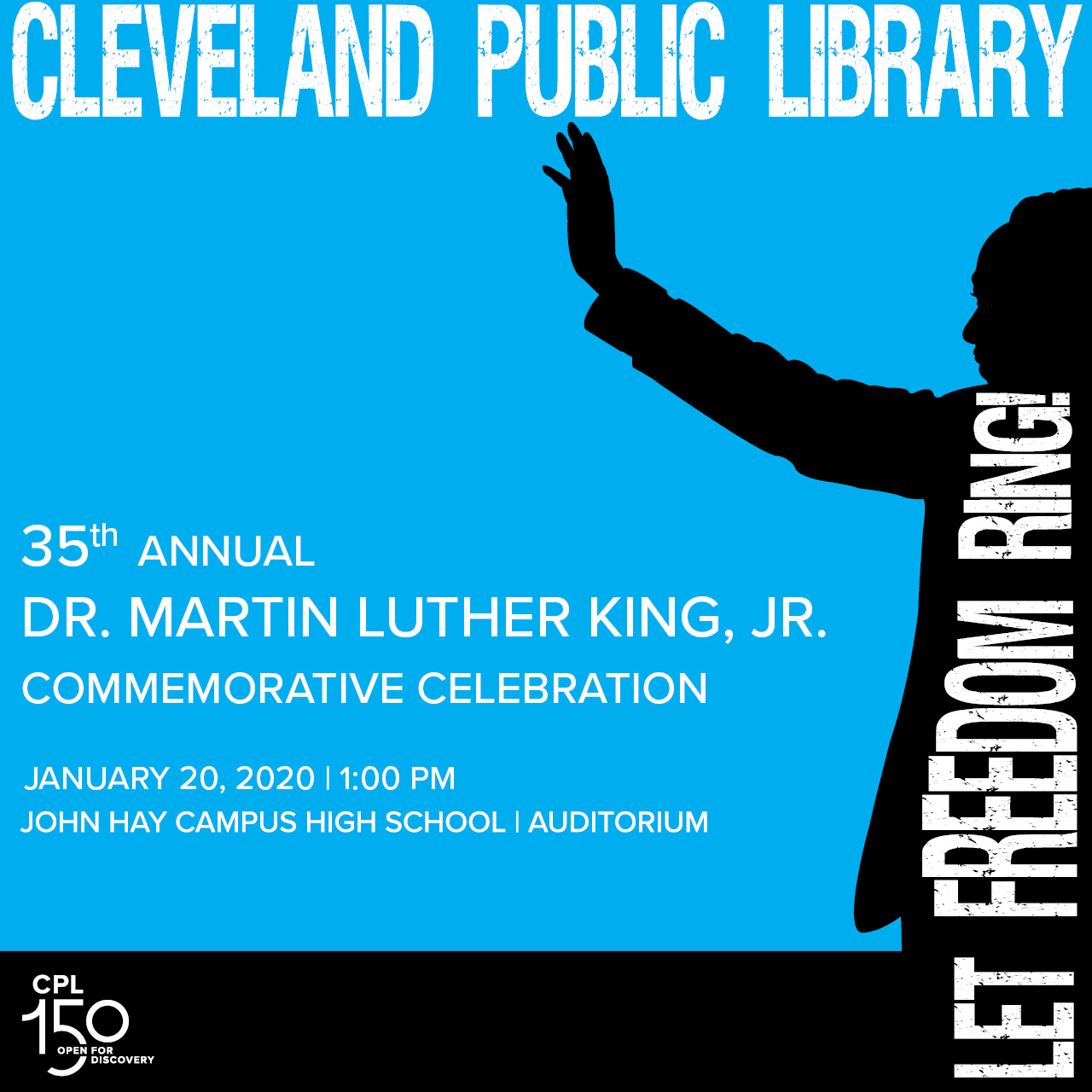 Join us for an afternoon filled with inspiration, music and celebration. See below for highlights.

In his six years as the President and CEO of MetroHealth, the public health system in Cleveland, Akram Boutros, MD, FACHE, has galvanized political leaders, entrepreneurs and the public around supporting community-wide health care many had taken for granted. He has spoken throughout the Cleveland area and across the country to graduating medical students, City Club audiences, at NEJM Catalyst and Becker’s Hospital Review annual meetings and as the keynote of the Cleveland YWCA’s “It’s Time to Talk” forum on race.

Robert P. Madison, FAIA, is an architect, entrepreneur, and civic leader. Born in Cleveland, Ohio in 1923, he studied architecture at Howard University before serving in Italy in World War II. Madison earned a B.A. in architecture from Western Reserve University and an M.A. in architecture from Harvard University, and completed additional studies as a Fulbright Scholar at L’Ecole des Beaux Arts in Paris. In 1954, Madison opened the first African-American architectural firm in Ohio. Major projects include the U.S. Embassy in Dakar, Senegal, the Engineering & Nuclear Facility at Tuskegee Institute, the Cleveland Public Library renovation including the Stokes Wing, and the Rock & Roll Hall of Fame and Museum. Madison lives in Shaker Heights, Ohio.

In celebration of Cleveland Public Library’s 150th anniversary, the ceremony will also honor 150 Clevelanders who make a difference in their own neighborhoods, families, or libraries. You don't have look much further than Cleveland's diverse and rich neighborhoods to understand why the city is beloved by it's residents. It's this love that drives individuals to create bonds and communities that enrich the lives of those around them. Join us as we share this day with the individuals who have forged paths and provided inspiration for their communities to move forward.